The idea that people don’t need nutrition anymore is as false as a golf score. We are being tricked, nay, we are being bamboozled! by the big food companies into thinking that nutrition is all a matter of opening a can or a box and spilling some kind of slop into a bowl and then slurping down the slop with a spoon. Silly, ain’t it? But our ancestors, who, by the way, lived before we did and so knew a thing or two about passenger pigeons and the Black Plague — things that we could stand to have among us today to strengthen our moral fiber — but as I was saying; as our ancestors knew, raw food, unprocessed, unfiltered, uncleaned, and unsanitary, could be very wholesome and life-enhancing. That is, if you lived long enough to digest such a meal. Oftentimes our ancestors got infected with tape worms and such things, which didn’t allow them very much nutrition — which led, in turn, to the practice of swallowing raw fish in the hopes the fish would eat the parasite/worms — and that why sushi is such a success today. You’ll find all this better explained in Theodore Roosevelt’s epic tome, “Big Game Hunting in Wildest New Jersey.” 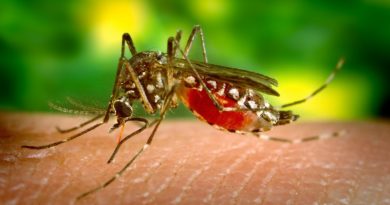 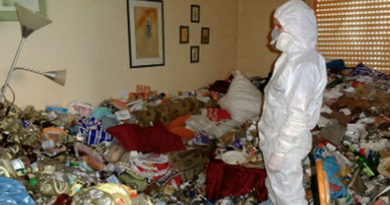 Where to Begin with Cleaning Up After a Hoarder 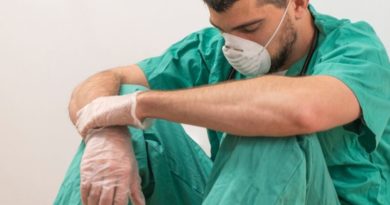 5 signs of caregiving stress and burnout