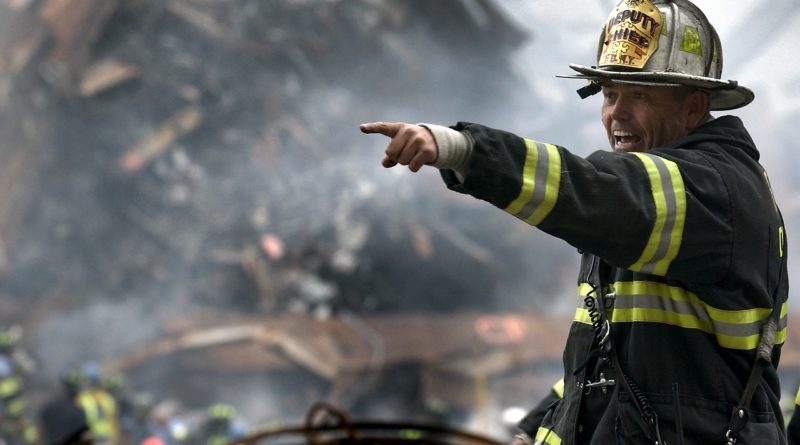 It happened so quickly that no one saw it coming, or knew where it went after it was done. In other words, it was the best of times and the worst of stories. To this day the media are still determined to hush things up instead of letting the true and horrible details of the Montana destruction come forth to cause our nation to blush and tremble. And who can blame them? It all began on a quiet night near the foothills of the Rockies as they abut onto the great state of Montana. Monty Mothballer, a sturdy cattle rancher and hash slinger, was just putting his cowhands to bed with a dose of castor oil mixed with cactus broth when he heard a terrific ruckus coming from the distant mountains. When he went outside to see what all the noise was, he had to rub his eyes in disbelief several times before he recognized that a Canadian Chinook had escaped from its northern captors and was bearing down on his ranch like a sclerotic groupies trying to get at Mick Jagger. You can just imagine the rest, since I have no intention of going into any details. 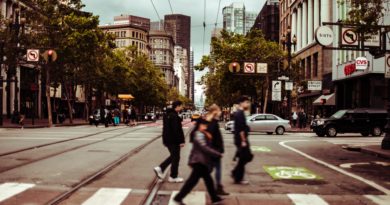 What happens when a pedestrian illegally crossing gets hit by a speeding car? 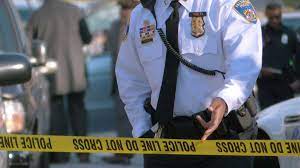 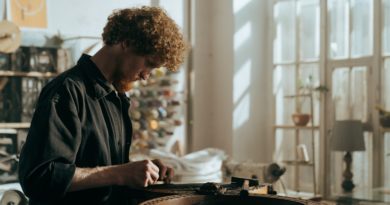 How Furniture Providers Are Reopening After The Lockdown