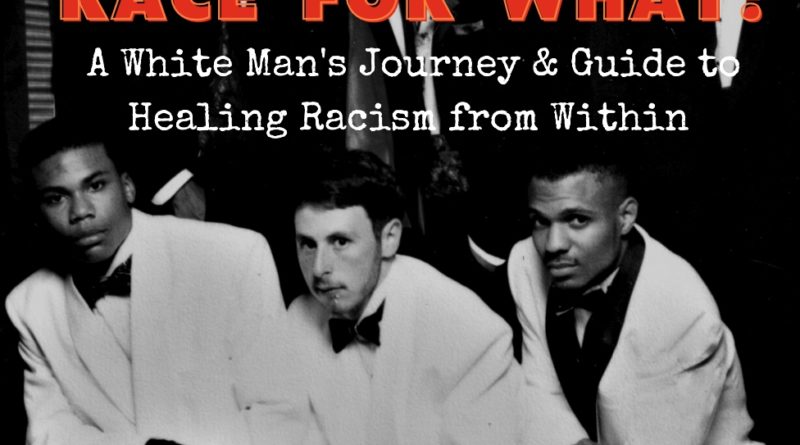 “Even those of us who recognize this problem have trouble understanding the depth of the subconscious effect. This makes us want to be the ones who solve the issues, often not recognizing that we still have not learned another way to make decisions.” – JD Mass, Race for What? A White Man’s Journey & Guide to Healing Racism from Within”

In his upcoming memoir “Race for What? A White Man’s Journey & Guide to Healing Racism from Within,” white American Jewish JD Mass PsyD talks about his lifelong journey with racism. JD Mass shares his stories about living with aboriginal folks who became his friends and played a significant role in his life. His book tackles the concept of anti-black racism, which is a type of racial prejudice, attitude, beliefs, stereotyping, and discrimination that is directed towards black people or people of African descent. The book perfectly presents the type of injustice and discrimination aboriginal folks face throughout their lives. Aside from that, the author also mentioned steps we can follow to help heal racism from within.

The term “White Savior Syndrome” was mentioned throughout the book, and the author himself admits to experiencing it personally as a white man being friends with aboriginal folks. White savior complex refers to the term used to describe white people who think they are a big help to black, indigenous, and people of color. Despite the word “help,” the kind of help given is usually for the wrong reasons, and instead of alleviating the problem, they end up doing more damage and hurt. Mass himself is aware of this term and encourages white people to let aboriginal folks take control of their problems since they’re the ones who know better about the issues they’re experiencing.

“I’m not saying that all melanated humans will automatically have the solutions either, but they deserve to make decisions and learn from their mistakes, just as we do, especially when the results directly affect their lives and their communities.” – JD Mass, Race for What?

Was there a race to begin with?

We need to be aware of how racism stems from insecurity and the desire to dominate something we deem superior to. Where was this desire to conquer and control came from? The fight against racial discrimination is still ongoing, and day by day, we get close to reaching our goal of achieving a world free of discrimination. It’s time to set aside our cultural differences and look through the real essence of each one of us. Embrace humanity and its diversity.

The real question is, why are we tiring ourselves, trying to win a race where no one genuinely is a loser but is a winner? Why was there some competition? Was there a race to begin with? It’s up to us to settle with an answer.

You can pre-order the book on Amazon. 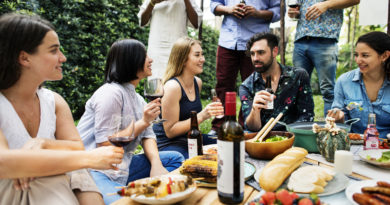 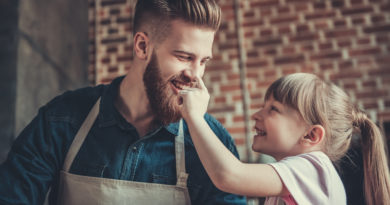 How To Be The Ultimate Dad 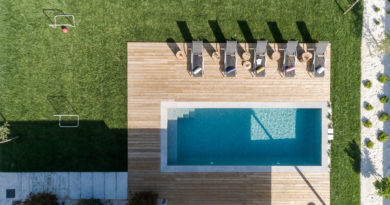