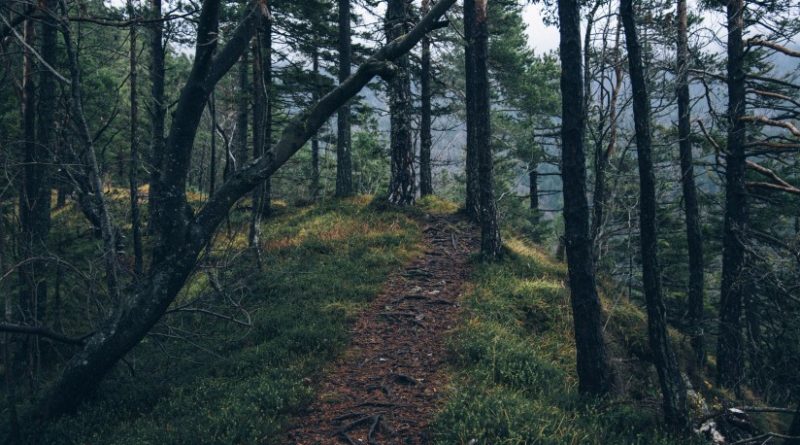 The struggle for indigenous Americans has always been ongoing, as they have constantly had to contend with businesses and enterprises trying to encroach on their lands and cultures. In another example of Native peoples fighting for their lands, a fresh lawsuit is taking shape, with the Tonawanda Seneca Nation, a local New York tribe, filing a suit over the Genesee industrial park.

Environmental issues like this can always be complex, and often result in environmental litigation. In this case, the crux of the dispute hangs on the findings of Genesee County Economic Development Center with regards to the development of a large industrial park in the county.

The tribe is suing over what they believe to be an invasion of their lands in the form of a planned development that will prove a major risk to sacred hunting grounds and areas of cultural significance to the tribe. The specifics of the lawsuit are that the tribe is challenging the findings of the GCEDC, who deemed that, following a full environmental review, the plans for the development of the industrial park posed no risk to the Nation’s territory as culturally and religiously significant.

Now, it is easy to understand the resistance from the Seneca Nation, especially when the plan is  to develop Power Plug’s new hydrogen fuel facility at the local industrial park. This does not seem like the kind of situation that would leave the tribe’s land and territory unharmed, so it’s not difficult to see why they would be opposed to this.

The specifics of the lawsuit are focused on the area of their territory known colloquially as “Big Woods,” which is believed to be a sacred and precious forested area. The tribe believes that the project in question, including the noises, smells, machinery, and general operational processes will diminish the area as an effective hunting ground. Not to mention the adverse effect it will have on the local wildlife and animal population

The site is believed to have been under development for more than a decade, and substantial funds have been set aside for this. It is believed that Genesee County is looking to use around $33 million that has been set aside for this development, and have already invested $26 million in the development of STAMP. Power Plug will look to create 68 new full-time jobs, and will be looking at a subsidy of more than $4 million per job.

When it comes to this lawsuit, a main offense that the Nation takes issue with is the fact that they were not consulted in any planned developments, or the authorization of the resolution of this decision. The claim is that decisions were made without the prior knowledge of the Nation, and steps were not taken to inform or consult with them before any decisions had already been made.

This is an ongoing lawsuit, the outcome of which is far from clear right at this time, but it is certainly the case that ther outcome is going to have a major influence on projects like this in the future. 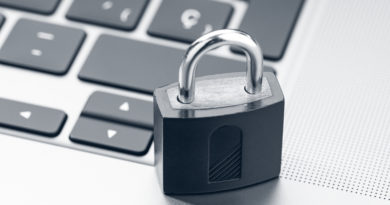 TikTok to Sponsor US Cyber Games