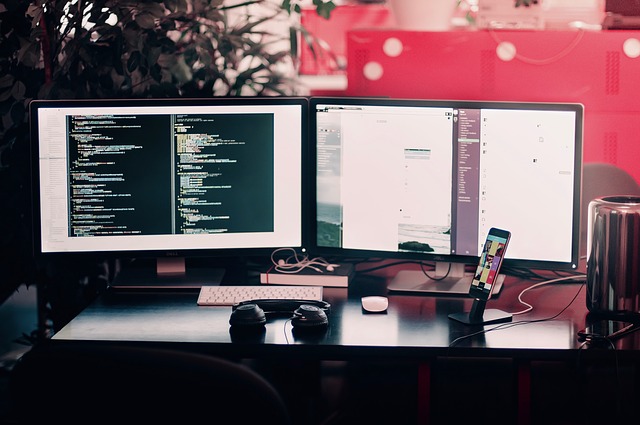 Gone are the days when patients had to stay in the hospital for weeks at a time or make frequent trips to see their doctors after undergoing surgery or being diagnosed with a hard to treat condition.

Thanks to advancements in medical software, doctors can now determine the appropriate treatment method remotely.

Software as medical devices (SaMD) “can amplify the effectiveness of medical devices and existing treatment plans, as it enables easy and fast collection of high-quality data — which leads to better health outcomes,” explains Orthogonal, a medical software developer.

The global market for remote patient monitoring (RPMs) devices is growing exponentially, and it seems like it’s just getting started. What makes these med tech gadgets so sought-after is their ability to reduce physicians’ workload, while improving care.

We gather five of the most promising RPMs on the market that doctors love in 2019:

Study after study shows that diabetes has become our nation’s most expensive chronic disease.

According to the American Diabetes Association, this condition affects 30 million children and adults in the U.S. That’s 1 in 11 Americans and the number is only growing. In fact, every 21 seconds someone is diagnosed with a lifelong disease.

Diabetics cost the healthcare system more than twice as much as any other patient, amounting to $327 in 2017 billion, the Association says. More than 43 percent of that price tag comes from hospital inpatient care and physician office visits.

But continuous glucose monitors (CGMs) help health providers cut costs by keeping patients out of the hospital. With devices like the one sold by Dexcom, Diabetic patients can get real-time glucose readings on their smart device. They can later send a full report to their physician, as an attachment in an email.

CGMs allows doctors to making treatment decisions from afar and prevent a hypoglycemic episode which might require hospitalization.

The technology used in implantable cardiac devices such as pacemakers and defibrillators has advanced by leaps and bounds over the past decade. Still, more often than not, these heart devices lead to long-term complications and even death.

What exactly can go wrong? Pulse generator and leads malfunctions are two of the most common reasons patients end up back in the hospital and onto the surgery table within the first six months of clinical follow-ups.

These patients’ — and their doctors’ —  best bet is to enroll in a remote monitoring service. Studies show that patients with cardiac implantable devices who are remotely monitored have a higher survival rate than their peers.

Instead of waiting for a patient’s follow-up, physicians learn about early signs of arrhythmia or device malfunctions as soon as they occur. The result? Improved patient outcomes and an ease in clinicians’ workload.

The third leading cause of death globally, COPD is mainly caused by smoking. Patients get easily out of breath and develop a chronic cough. They also have a higher risk of developing other illnesses such as osteoporosis, lung cancer and anxiety.

This might explain why patients with COPD spend so much time in the hospital. The good news? Medical companies are developing remote monitoring solutions to detect early signs of worsening disease.

This enables doctors to decide when hospitalization is actually needed, and when patients can be treated at home.

America’s population is aging at such a fast pace that by 2030, one in every five residents will be retirement age. According to U.S. Census Bureau experts, older people will outnumber children for the first time in U.S. history.

Caring for so many seniors is not cheap. Many have chronic conditions that require expensive treatment and close monitoring.

While assisted living facilities and nursing homes are more equipped than hospitals to care for patients with declining health conditions such as Alzheimer’s, they also have exorbitant entrance fees, starting from $60,000. So how do we manage this cost?

Enter remote monitoring technology,  a more cost-efficient way for seniors to stay healthy and independent in their own home. VRI, a medical-alert systems company, allows doctors to keep a close eye on patients with chronic illnesses such as diabetes, congestive heart failure and asthma.

The system also detects falls, ensures that patients are taking their medication on time, and can send an ambulance to a seniors’ house in case of an emergency.

Chronic kidney disease (CKD) affects 30 million American adults, with high-blood pressure being the main culprit. Poorly controlled high-blood is what actually leads patients with CKD to develop and often die from heart attacks and strokes. There’s no cure for CKD.

What’s more, the disease can quickly progress and lead to kidney failure if patients don’t keep blood sugar under control, or if they skip their doctor visits.

Cricket Health’s remote monitoring solutions helps health providers pinpoint patients at risk for kidney failure. This way, physicians can adjust prescriptions and delay the need for dialysis, a treatment for kidney failure with a long list of frightening side effects including hernia and sepsis.

Going forward, we should expect to see an increased adoption of RPM devices as a cost-effective alternative to care for a growing chronically ill population beyond the traditional healthcare setting. Not to mention the invaluable information hospitals and health systems are receiving from the data collected via RPM programs. 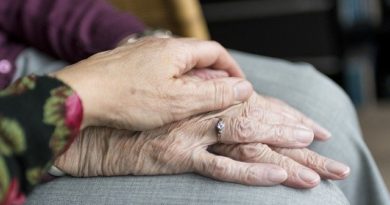 The Importance of Incapacity Planning

December 13, 2019 Julie Comments Off on The Importance of Incapacity Planning 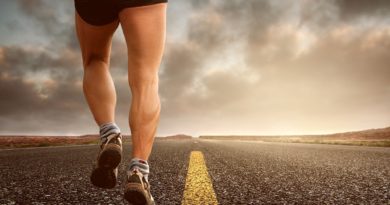