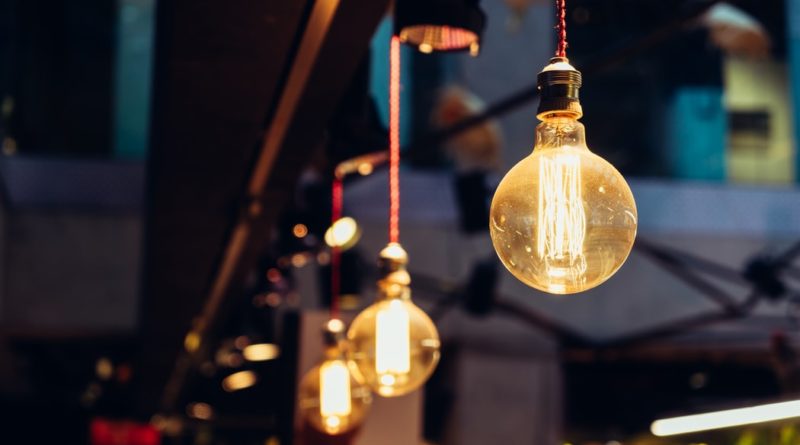 NJ AYUK, the Executive Chairman of the African Energy Chamber and the author of Billions at Play, explains how a partnership between Africa and the U.S. can highly benefit both parties.

Africa may be rich in resources but is still short of the $700B required to build roads, railroads, and pipelines, develop wind and solar power as well as education. According to NJ AYUK, now more than ever, American investment in Africa’s future ensures fair trade through cooperation and regulation.

Africa is looking for its next Bill Gates.

The book also answers questions such as how did Africa get here and what comes next; how do African countries and societies get the most value from their resources; what exactly can African leaders do to put their countries on a sustainable, profitable path and how can all parties win in Africa’s energy deals of the coming decades.

Looking at somebody else’s life and experiences can prevent us from making costly mistakes. The fortunes and misfortunes in Africa’s petroleum industry are a lesson to be learned not only by its inhabitants but also by everyone interested in investing and creating clean energy that is cost-effective and environmentally safe. To NJ Ayuk, they teach what people need to do to build competitive economies.

“If African governments, businesses, and organizations manage Africa’s oil and gas revenues wisely, we can make meaningful changes across the continent,” says N.J.

Learning about another nation’s challenges can also help us see ourselves in a new light and silence our inner critic.

“American investment comes with requirements to keep everyone accountable. Governments know now they need to cooperate to have success. There is an opportunity for American business to get in early and help Africa grow and prosper, which ultimately grows U.S. investment,” says NJ Ayuk in support for his advocacy for American investment in Africa. He is also looking forward to the “next Bill Gates of Africa. Smart, educated, prosperous, and a great humanitarian.”

This is not a charity. This is an investment.

A dedicated visionary, NJ Ayuk is set to build a better Africa that will educate and empower women to become influential leaders.  An Africa where companies will be energy companies, not just oil and gas, but clean energy.

Ayuk says, “Africans are more than capable of making our continent successful.” However, global participation in the African energy landscape can produce more significant benefits. Speaking on the U.S.-Africa relations, he stresses that Africa needs companies that are willing to share their knowledge, technology, and best practices.

This new economic paradigm will give to the U.S. an opportunity to invest and Africa a chance to compete and lift communities out of poverty. By partnering with the U.S., Africa can generate cleaner, greener, cheaper energy sources, and create jobs that can put the dollars back into the global economy, including the U.S. American investors will benefit while doing business with clean practices and paying fair wages.

“This is not charity. This is investment,” stresses N.J. who also believes that the cooperation between Africa and the U.S. is an opportunity for world peace and bringing cultures together for one common good.

In his foreword, OPEC Secretary-General Mohammad Sanusi Barkindo describes Ayuk as a dreamer who has “taken the time to develop a detailed roadmap for realizing that dream.” He also prompts people all over the world to take the time to read Billions at Play to “play a part in making his dream of petroleum-fueled economic growth, stability and improved quality of life happen for Africa.”

Billions at Play: The Future of African Energy and Doing Deals is now available for pre-order on Amazon. 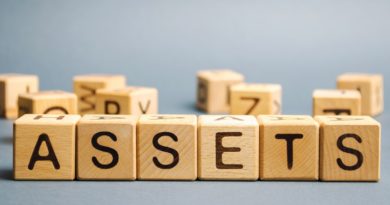 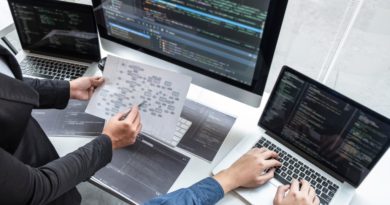 Comparing 3 Types of IT Service Models for Businesses 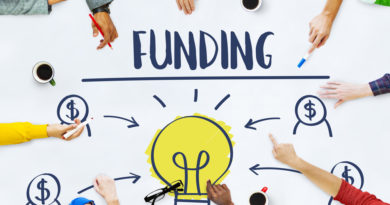