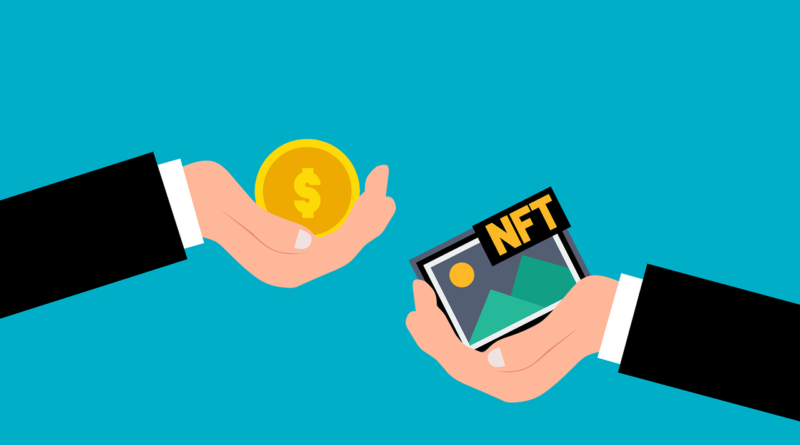 Blockchains and distributed ledgers are usually associated with Bitcoin, Ether and other cryptocurrency.  But it’s not always, or even usually, viewed as a technology stack.  And it’s even rarer that one thinks about its use cases and applications in terms of compliance.

But that’s just what Georgetown law professor Chris Brummer and Circle’s CEO Jeremy Allaire tackled in the latest episode of the Fintech Beat podcast.  The backdrop was, by any measure, rather extraordinary:  a top executive engaging a leading scholar not on the latest gyrations in the market, but on Brummer’s recent whitepaper, “Disclosure, Dapps, and DeFi.”

The white paper reimagines the world of finance where tools native to crypto can be built to improve disclosure and technological literacy. Dr. Brummer suggests that a new infrastructure is now available for economic activity, market activity, and financial services delivery. This new architecture contains powerful intrinsic capabilities that have to do with authenticity, transparency, and verifiable information.

Allaire kickstarts the podcast by asking Brummer about the paper, which, he noted, was about more than just crypto, but really about compliance.  Brummer answered that thinking about technology leads to opportunities to rethink use cases, and as a securities law, one of the use cases, especially in the world of compliance, that interested him most was disclosure.   Manufacturing, in short, consists of a captivating product or service and alongside it the disclosure of information concerning the risks and benefits it carries.

Along with the need for companies to differentiate their decentralized applications (DAPPs), there is an increasing interest shown by regulators who demand transparency for people to know what they are purchasing. The issue arises when the disclosure frameworks of the 1930s are adapted to fit today’s digital marketplace. This adaptation requires several decades of technological evolution to be bridged.

Dr. Brummer delves into detail describing how legacy systems such as the SEC’s EDGAR database are outdated. They are vulnerable to cybersecurity attacks and offer little to no functionality to the retail investors who are aware of it. Accessing it also requires a team of lawyers and accountants, which makes the process quite cumbersome.

As an alternative to legacy systems, Dr. Brummer suggested that we make use of non-fungible tokens (NFTs) or disclosure NFTs as cryptographic proof of a level of understanding about a crypto project or a blockchain, an idea that Allaire embraced and applauded. NFTs which are used to represent physical or digital items on blockchains find their primary use cases in digital entertainment. According to Dr. Brummer, NFTs can also be embedded within smart contracts to create novel disclosure experiences for end-users or investors.

“An NFT could tokenize disclosures available for an end-user to review. Disclosure could be submitted to prospective investors or end-users of decentralized applications via an NFT. The NFT could in turn include a link that points to off-chain disclosures hosted on external servers or to disclosures living on a distributed file system such as IPFS or Filecoin. Subsequent updates to disclosure could generate a new token or a new version of an existing token that could be held in a digital wallet. Third-party communities could grow around the tokens, with tokenholders enabled to discuss and deliberate on token delivered information in special chat rooms on Discord, the popular voice and chat app”, writes Dr. Chris Brummer.

In reality, however, the cost of operating on multiple blockchains would be very high. This would decrease the viability of using disclosure NFTs as compared to the cheaper alternatives like email delivery of disclosures.

Another suggestion was to play with the idea of changing the functionality of disclosure entirely from what legacy systems like the EDGAR database offer. Under such a system, “…companies could load disclosures to their website. Once the disclosures were read, the reader could be directed to answer one or more test questions — or even a game testing their understanding of the app. When the question(s) are answered, or the game was successfully navigated, a disclosure token could be issued to the end-user or investor in the project to their wallet. The tokens disbursed to the end-user would be unique, embedding the fact that a particular person passed the test, but not transferable. They could then be saved in the wallet of the relevant end-user or investor as a sign that they had read (and engaged in) relevant disclosures.”

A DAO can help create a normative environment of trust and collaboration within an organization where ad hoc teams of people comprised of former regulators, law professors, founders, and VC guys are voting and yet have a very transparent system or even a completely open-source system.

When Allaire encouraged Dr. Brummer to elaborate on the idea of disclosure DAOs, he expressed how he hopes to encourage people to think about the governance aspect of DAOs. This could be done to lower the disclosure costs of some of the startups who are operating in this space and to build new forms of reputation for the participants within the DAO.

According to Dr. Brummer, “A Decentralized Identifier at its simplest is a text string that associates a person or entity with a set of data, called a DID document, describing the person or entity. This data includes information like cryptographic public keys, verification methods, and means of communication or interacting with the individual, as well as associated network addresses, like HTTP URL, which operate on behalf of the person or entity.”

He puts forward a use case scenario for Disclosure DIDs where they could be applied to De-Fi disclosure systems. “After reading disclosure, and being tested for comprehension, a credential could be provisioned with an individual’s Decentralized Identifier to substantiate the successful engagement with the disclosure. That credential could then be held in an off-chain, personal datastore or wallet or even layered on top of a digital driver’s license.”

While concluding the fascinating podcast episode Dr. Brummer responded to Allaire’s question regarding the industry’s reactions to these ideas. “What are you hearing from policymakers and what kind of change do you think is necessary on the policy-making side to get behind some of these ideas…”, he asked.

Dr. Brummer spoke about the rising risk of inaction on part of the industry stakeholders. If you remain passive and continue to push folks into compliance models it could result in exacerbating risks instead of minimizing them. That in itself starts to become problematic.

In all, the episode was one of the best we’ve heard yet in the series.  With Brummer in Washington (and himself married to a notable securities attorney, Rachel Loko) and Allaire in Boston, the pair made for a conversation all too rare in crypto—and policymaking arenas. 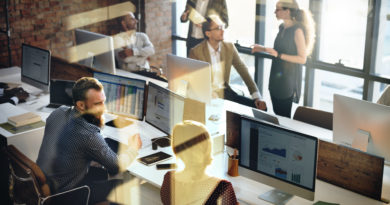 How to Cultivate a Culture of Health and Wellness at Work 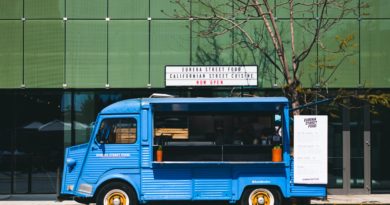 6 Tips for Moving from Food Truck to Restaurant 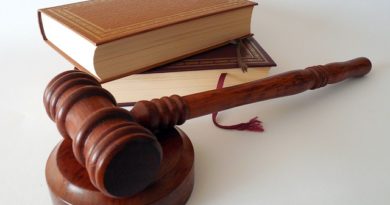 What to Look for when Shopping for a DUI Attorney