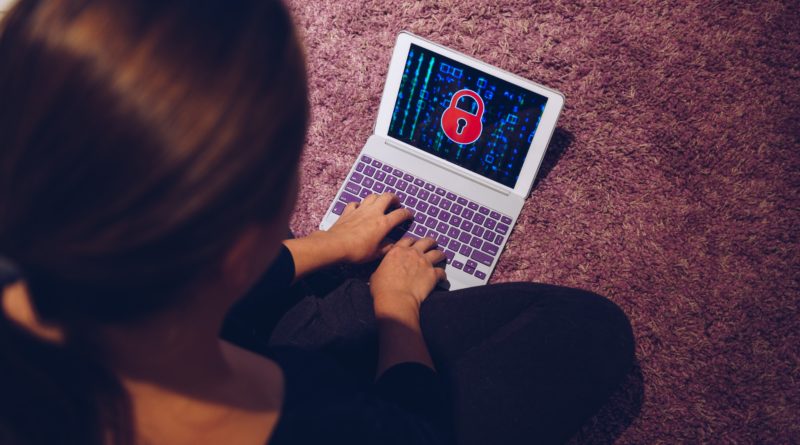 Ransomware attacks have become a massive concern for businesses over the past few years. Indeed, in 2021 of 1,1000 professionals surveyed, more than 90% had clients that had suffered a ransomware attack within the past year.

Ransomware attacks can also be expensive with 10% of ransomware attacks extending over $5000. They are also typically successful. More than 40% of victims pay up according to the latest reports.

That’s why it’s surprising that there has been little to no movement to introduce legislation that prevents or combats ransomware attacks on a larger scale.

During the last two years, only one bill was signed in congress that even dared mention the word “ransomware.”

However, with clear evidence that ransomware attacks are becoming both more prominent and frequent that could be about to change.

Evidence strongly suggests that Congress is ready to tackle the issue of ransomware head-on and stop ignoring the problem.

A Need For Action

Based on media reports, there is virtually no congressional district that has been able to avoid a ransomware incident. It’s not just private companies that are being hit by these attacks either. Recent media reports have focused on public properties being hit including schools and hospitals.

Recently, a school in Mississippi revealed they had no choice but to pay more than $300,000 for ransomware attacks and they are not alone.

In the Senate, there are also plans to reintroduce three bills that were brought forward last year. These bills could help prevent the damage caused by ransomware to schools, local businesses, and even local government organizations.

It seems that the government is becoming more aware of the damage that ransomware and similar cybersecurity attacks have caused for local organizations and there are final steps to make changes with the help of professional IT support.

Hope On The Horizon

In the last congress session, 11 bills that were introduced on the floor mentioned ransomware. One of these bills became law and was intended to provide cybersecurity coordinators for each state.

The coordinators are to be responsible for providing various forms of support including training and planning recovery in the event of a cyber attack.

Many other bills did not become law including a bill that would lay out the full financial damages that had been caused by ransomware for US citizens. Part of the problem is that Congress still isn’t sure what ransomware legislation should look like.

However, state legislatures have proposed plans such as defining criminal penalties specifically for ransomware as well as prohibiting certain victims from paying those behind the attacks.

Thus, while it is clear that Congress is moving forward, there is still a long way to go before the government has a firm grasp on how to directly deal with the problems brought by ransomware. 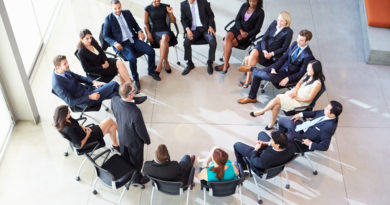 Why and How to Prioritize Your Cybersecurity 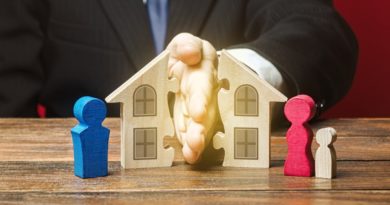 What Do Family Law Attorneys Do?