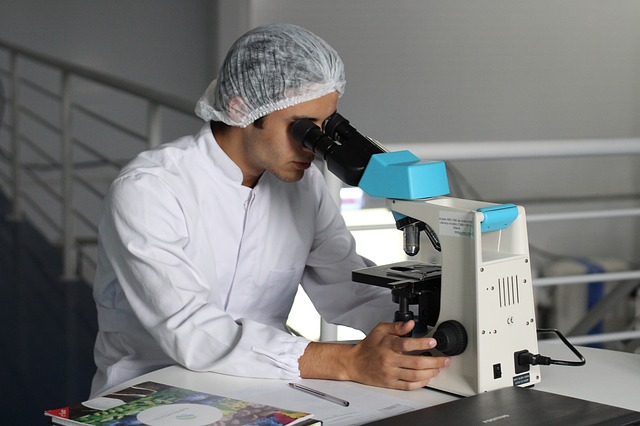 As somebody with interest in business, I know that the environment is a big concern for many execs. They want eco-friendly solutions to everyday business problems, and they want them now.

Now an MIT scientist thinks that he may have come up with a solution.

My business prints a lot of pages of black text every month. It’s all part and parcel of communicating with customers and keeping records.

Now a smart 24-year-old grad student at MIT called Anirudh Sharma thinks that he may have come up with a solution.

Anirudh realized that companies might not have to manufacture black ink from scratch. Instead, he suggested making it from the pollution in the air.

The idea came when Sharma visited his home city in India. Like many urban areas in the developing world, it had a smog and soot problem.

Sharma’s genius, however, was to suggest putting this waste byproduct to use. I found out that he wanted to collect the soot and distill it into ink cartridges.

I immediately realized that Sharma’s idea could solve two tricky problems for my business.

The first problem was that of being eco-friendly. I wanted to present my business as being kind to the environment but wasn’t sure how. This idea from MIT is a godsend.

If it happens, it will enable me to contribute to pulling soot from the atmosphere. And if enough companies get on board, it could reduce smog pollution substantially.

It also makes it possible to get more affordable ink since the cost of ink to the business owner is much higher than the printer price, since there is always a need for the ink to keep your printer working

The problem at the moment is that printer companies have a monopoly on ink prices. If you have a branded printer, companies will charge as much as they can for their cartridges. I want a cheaper way of getting ink.

Soot, strangely, might provide the answer. All you’d need would be a way of collecting the soot and transporting it to a factory. That’s it.

HP and Canon, two of the most popular printer brands in the world, have a 400 percent margin on their products. I know, however, that ink is nothing. It’s just black carbon mixed with a solvent.

Printer companies charge massive markups because of their control of the printer value chain. But there’s no reason why I couldn’t use soot from the atmosphere. It is essentially the same chemical.

When I first heard about the idea, I was worried about the toxicity of printing with soot. There could be all kinds of nasty chemicals in the air.

I later found out, though, that any commercial version would have to pass toxicity standards. It couldn’t contain high levels of dangerous compounds that might hurt employees.

If the technology works out, it could be a double-boon for the printer industry. Using printer ink at my business could be a good thing for the environment.

How Long Will It Take To Fill One Of These Cartridges?

Sharma’s calculations lead him to believe that he could fill one of these cartridges fast.

Estimate suggest all it would take would be an hour’s output from a diesel engine. 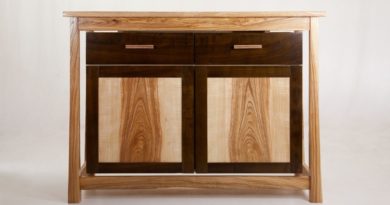 How to Turn Your Cabinets Into Rattan Sideboards 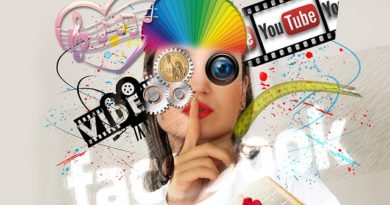 Have a Personal Injury Case? Consider Staying Away From Social Media 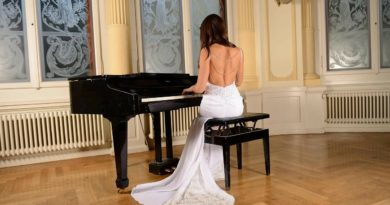 Will you help me if I sometimes forget? 1 in 5 people develop dementia. Every hour there are five new people

5 Ways to Keep Your Pipes Healthy