Africa has mesmerized westerners for centuries. The cradle of civilization still fascinates us with its rawness and authenticity, gentle sunsets and menacing jungle thickets. We crave the vastness of its golden Sahara and the sight of majestic wild animals, as a reminder of long-forgotten freedom.

While we might still have to postpone getting a first-hand account of the beauty of the African continent, Gerald Everett Jones’ new novel eases the wait. “Harry Harrambee’s Kenyan Sundowner” takes us right into the heart of Kenya, where the author and his wife lived for two years. Previously, they had taken repeated safari trips to East Africa.

The book recounts the life-changing adventures of a lonely widower from Los Angeles who buys a tour package to East Africa on the promise of making his life more interesting. In a sleepy resort town on the white sands of the Indian Ocean, Harry doesn’t find the promised excitement with local ladies. But in the supermarket he meets Esther Mwemba, a demure widow who works as a bookkeeper. The attraction is strong and mutual, but Harry gets worried when he finds out that Esther and Aldo have a history. They introduce him to Victor Skebelsky, rumored to be the meanest man in town. Skebelsky has a plan to convert his grand colonial home and residential compound into a rehab center–as a tax dodge. The scheme calls for Harry to head up the charity. He could live like a wealthy diplomat and it won’t cost him a shilling! Harry has to come to terms with questions at the heart of his character: Is corruption a fact of life everywhere? Is all love transactional? In the end, he gets so much more than answers; he has new reasons to live.

Same as the main character, Harry Harrambee, the author and his wife, Georja,lived most of that time on the South Coast, as well as several months in Nairobi, which enables Jones to give an accurate and original description of those places. As you read thorough the novel, you will relax in quaint coffee shops, take in the breathtaking sunset from the comfy chair in an exclusive club lounge, and take the road from Mombasa to Nairobi as if it were a trip back in time. You will also go on a safari in the Tsavo East National Life Reserve, with its hawks, baobab trees, giraffes, gazelles, cheetahs, and other fascinating creatures and have a drink in one the most luxurious 26-floor skyscrapers in Nairobi. In the end, Harry Harrambee’s Kenyan Sundowner reading experience will prove a better experience than a real trip to Africa, for it would have taken you to places that wouldn’t be accessible to you as a tourist. Plus, novelist Jones’ writing style is absolutely riveting, making you turn one page after another.

The author won six book awards in 2020, including Gold and Silver in the Mystery category of the New York City Big Book Awards, as well as Distinguished Favorite in Literary Fiction from the Independent Press Awards for Clifford’s Spiral.

Harry Harrambee’s Kenyan Sundowner will be officially released on June 29th and is available for pre-order on Amazon. 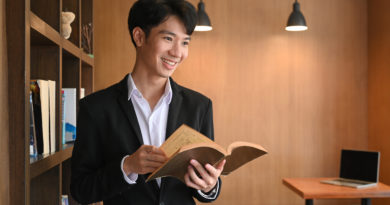 2021’s Business Book of the Year Is All About Cybercrime 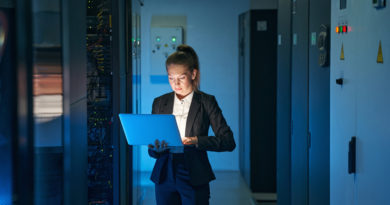 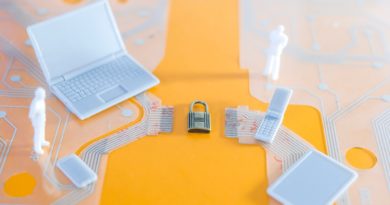