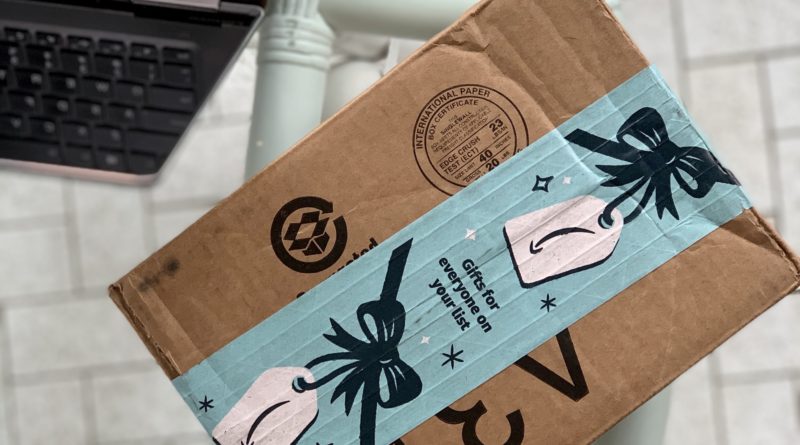 Companies such as Microsoft, Oracle, and Salesforce have spent years building their infrastructure and developing products to support them. As a result, most companies don’t want to go through the hassle of building similar infrastructure for themselves. However, Amazon Web Services (AWS) offers one solution that can work across multiple industries. By offering information technology management and infrastructure as a service, AWS can provide businesses with the same level of sophistication and efficiency without having to build it themselves.

AWS has been around since 2006, making it one of the oldest cloud-based services providers. The company started off by providing online storage solutions before expanding into other areas such as compute, database, analytics, networking, and security. AWS is a subsidiary of Amazon.com, which gives the company a distinct advantage over its competitors.

Salesforce is one of the best-known customer relationship management platforms on the market today. However, Salesforce also has a significant amount of cloud services under its belt. They cover every aspect of business technology from marketing to IT infrastructure, and it even includes microservices such as analytics and artificial intelligence.

Each of these providers has their own strengths and weaknesses, but how does AWS compare?

Amazon Web Services is the largest cloud provider by far. It has more services than any other provider and more customers than all of its competitors combined. AWS is also the most mature provider, with over a decade of experience. Azure is a close second, with a wide range of services and a large customer base. Oracle Cloud is the newest player in the market but has quickly gained traction due to its expansive product offering. Salesforce is primarily a CRM provider, but it also has a significant cloud offering.

One of AWS’s major advantages is its pricing model. AWS offers pay-as-you-go pricing, where customers are only charged for what they use. With Microsoft Azure, the prices are based on the number of cores being used at any given time. This makes Azure more expensive for companies that aren’t ready to make a significant commitment. Oracle Cloud has a similar pay-as-you go model as AWS, but they charge for additional services. Salesforce’s pricing is based on the number of users you have. However, the base price is higher than Microsoft Azure or Oracle Cloud, making it more expensive for companies that don’t have a large user base.

Amazon Web Services also doesn’t require long term commitments or contracts for its services. You are only charged for the services you are using at any given time. Microsoft Azure requires a minimum commitment of one year, which can be daunting for companies that are still determining their needs. Oracle Cloud is similar to Microsoft Azure in this regard, but Salesforce has an even longer contract requirement of three years.

Both Microsoft Azure and Oracle Cloud have a higher barrier to entry in terms of price and commitment. AWS is the cheapest and most flexible option, making it the best choice for companies that are still determining their needs. Salesforce is the most expensive option and has the longest contract requirement. 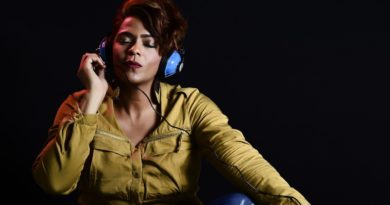 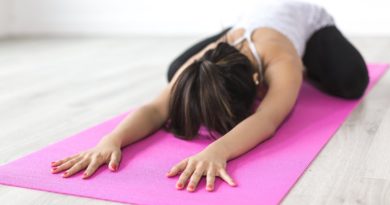 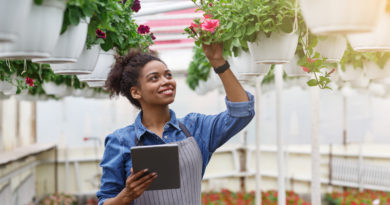 How to Welcome Technology Innovation into Your Company