The first few months of each new year mark a strange but familiar period for divorce lawyers and judges who preside over the often conflicted cases. Generally, the number of divorce filings go way up in January and February, taper off in March, and go back to normal for the rest of the year. Maybe more couples decide to throw in the towel after a particularly chaotic holiday season. Or maybe a new year is simply the easiest time to get it done. After all, it means single men and women won’t have to worry about any new holiday expenses for quite some time.

How many new cases do divorce lawyers expect to see? Case loads skyrocket by about a third each January. The work is so excruciating that January is often called “Divorce Month” by those who help couples try to work things out amicably.

The Centers for Disease Control and Prevention noted that about 32 of every 1000 people will divorce in a single year. Most of those cases inevitably skew toward the first few months.

St. Joseph Divorce Attorney Terri Lowdon acknowledges that the reasons are manifold: “One [reason] is a lot of people just choose not to file during Thanksgiving and Christmas season because it’s the holidays and they try to last it out.”

Why would couples want to make it through the holidays? That time of year could make a messy breakup even more difficult for the children. The expenses surely add another layer to the process. Many people simply cannot afford to spend another paycheck on a matter that can probably wait another month or two. So a number of those backed-up cases get pushed to January and February.

Lowdon also says “If you take a family that’s already having difficulties and are in trouble and you add the stress of the holidays on it, then that adds to the financial stress for the family and the bills start coming in January.”

When the holidays are over, you know exactly how and when you can budget a divorce proceeding.

And whereas January and February result in more divorces than usual, motions to amend those divorces are generally scheduled for later in the year, around July and August. Lowdon said, “I see motions to modify cases go up right about the time for school to start because the kids have went and stayed with the non-custodial parent for the summer and the child says, ‘Gee, I like it here. I don’t want to go back home.’”

There’s another odd factor that might play into the divorce process in the new year. It might be part of a reawakening, reimagining, and reevaluation of one’s self. Or a more literal New Year’s resolution.

Marnell Law Group owner Russell Marnell said, “A couple that is struggling to maintain a marriage may often be prompted to consider divorce as part of one or both of the partners’ self-evaluation that comes with the new year. Many people make New Years’ resolutions to put their personal lives in order, even if that includes ending an unhealthy marriage.”

Many couples also consider a new year the ideal time to part ways because of how taxes the following year are calculated. Marnell explained, “You may have filed a joint return in the past and you don’t want to deal with that going forward.”

Domestic disputes increase over the holidays, which means police are a lot more likely to make a housecall. That’s a big benchmark for an already struggling couple, and some might see it as the last straw. Lowdon said, “You have domestic abuse problems that rise up because of alcohol consumption over the holiday period. Too much celebration sometimes is not good for a family.”

But January isn’t “Divorce Month” everywhere. According to Marnell, “The University of Washington did a study showing most divorces filed in the state happen in March. That may be due to the time lag of several months from the first meeting with a lawyer in January to then preparing and filing with the court the legal documents to start the divorce action.”

Many divorce attorneys agree that January is more of a “jumping off point” for couples who have already been thinking about divorce for a while. Many of these couples hesitate to follow through until later in the year, around March or April.

Of course, it’s difficult to acquire firm, reliable, empirical data about why people choose to divorce at a particular time. That’s why most of the aforementioned lawyers have little choice but to speculate on the reasons their clients may or may not have. I s 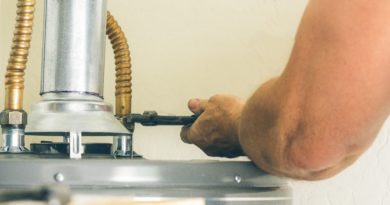 Common Water Heater Problems and What to Do About Them 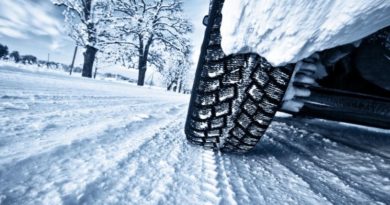 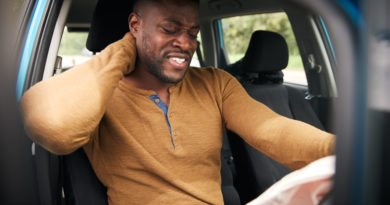