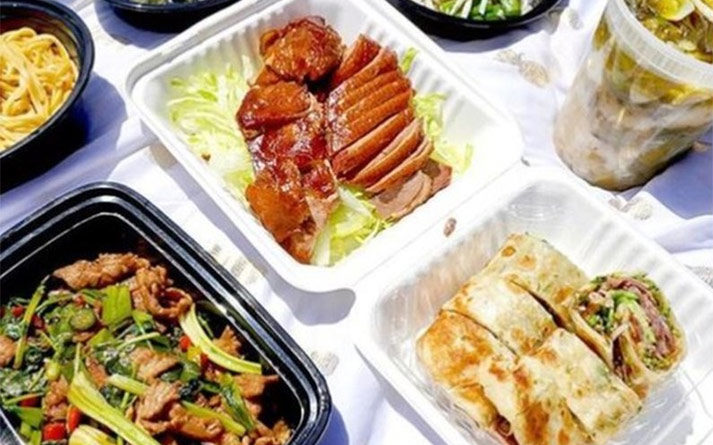 Chinese takeout food is certainly a convenient option, but that does not automatically mean it is a healthy one. Food consumers need to do their research to determine how much salt, oil, sugar, and processed additives are in each dish before they consider placing a takeout order.

Here are some guidance on choosing the best Chinese takeout dishes that balance taste AND nutrition.

Chinese Food Served in America Can Have Numerous Additives

People should also be aware that huge differences exist between Americanized and authentic Chinese food. People who own Chinese restaurants in the United States understand that they need to make their dishes saltier and sweeter than they would back home to appeal to an American palate.

Unfortunately for the health-conscious, eating local Chinese food can mean sacrificing good eating habits for convenience. The good news is this is not always the case. People who love Chinese food but also watch what they put into their bodies can enjoy the best of both worlds with one or more of the foods listed below.

Each of these soups are high in flavor, low in calories, and keep people feeling full and satisfied for several hours. Egg drop soup contains just two ingredients, chicken broth and cooked egg cut into thin slices. Hot and sour soup has more ingredients, including the following:

The spices and vinegar in egg drop soup give it the hot and sour flavors people have come to expect. Both types of soup contain between 65 and 90 calories per cup. A simple way to make a meal of Chinese soup even healthier is to say no to the fried lo mein noodles that typically accompany take-out soup as a topping.

Dumplings are a favorite take-out item from Chinese restaurants, but people do not need to order them fried to get the flavor boost they anticipate. Steamed dumplings offer the same amount of flavor as fried, but chefs use far less oil to prepare them. This cooking method automatically makes steamed dumplings the healthier option over fried dumplings. The steamed variety comes with fewer calories and less salt, although the latter can be difficult to avoid entirely unless people specifically request no salt when placing the order.

This stir-fry dish can make an excellent alternative for vegetarians because it contains ingredients such as:

Tofu is one of the few plant-based meals to offer so much protein and fiber. The vegetarian dish also contains all nine of the daily recommended amino acids necessary for the body to build new sources of protein. One cup of Buddha’s Delight has just 193 calories.

Chinese beef pancakes can make a healthy alternative to traditional American pancakes with high-calorie syrup and butter. Instead, beef pancakes contain a flavorful mix of beef and scallions surrounded by a flaky dough exterior. Another benefit of beef pancakes over the traditional kind is they require no utensils to eat with and are easy to consume on the go. That makes them similar to a gyro or burrito but with fewer calories and mess. 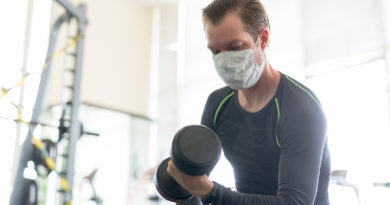 How You Can Improve Your Athletic Performance Immensely 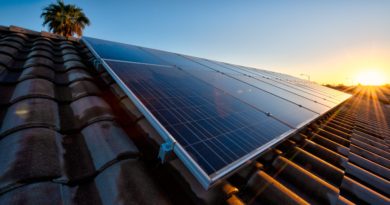 What Does Renewable Energy Mean? 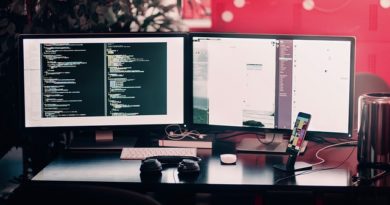