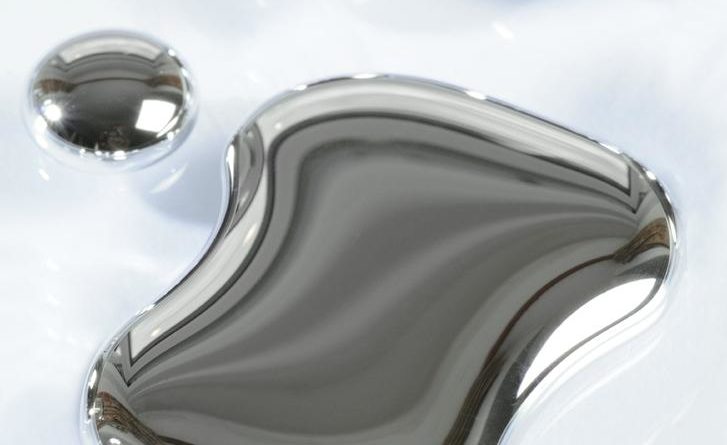 Recently, a teen was arrested on charges of felony drug possession, burglary, and the unlawful disposal of hazardous material. The 19-year-old broke into a Houston lab, stole a pint of mercury, and proceeded to disperse it in three separate business parking lots either accidentally or purposely. The Federal Bureau of Investigation has yet to release that information.

Mercury is a versatile substance. It can be used in the fabrication of scientific instruments like thermometers, barometers, streetlights, advertising signs and other fluorescent lamps. It also has applications in medicine, cosmetics, firearms, chlorine production, etc. But it can also be extremely dangerous because of its toxicity. For example, a broken thermometer should be cleaned carefully so as not to spill the mercury. Avoiding exposure is very important.

Methylmercury is often present in the bodies of many types of fish, which means eating too much of them can make you sick with neurological symptoms.

That’s why dozens of people were taken into decontamination after potentially coming into contact with the spilled mercury, which was detected in the parking lots of Walmart, Sonic Drive-In, and a Shell gas station. The mercury found amounted to less than a pint — but that’s more than enough to do significant damage. At least 60 people were decontaminated on site.

The FBI’s health department assured residents that there wasn’t much danger, however. Dr. David Persse said “the threat to the general public remains minimal.”

Still, it represented an embarrassing scene for those asked to decontaminate. They were asked to remove clothing so they could shower. Only one pregnant woman was taken to the hospital just to be safe, but everyone else was allowed to leave thereafter.

Authorities admitted that trace amounts of mercury may have been brought into stores after customers stepped on the substance in the parking lot. We do not yet know if the 19-year-old suspect has retained the services of a criminal defense attorney to fight the charges.

We now know that the mercury spills could have occurred on Friday, earlier than first reported. At least one person checked into a hospital in Harris County that same day. All three affected businesses are currently closed while health officials clean up the mess.

The precautions have left a lot of people scratching their heads, but authorities believe it’s better to be safe than sorry. Recently, an extreme case of mercury poisoning occurred in Sacramento after a woman purchased a skin-lightening cream from Mexico. The cream had been made using toxic levels of mercury. Her doctors at UCSF said it was the first case of extreme methylmercury poisoning in the United States in at least 50 years.

They worry that more tainted products could be on the way.

UCSF chief of occupational and environmental health Paul Blanc said, “If there are other cases, this will be quite a dangerous outbreak. No one knows why this methylmercury got put in, but the assumption would be that somebody was intentionally adding mercury but didn’t realize there was difference in forms of mercury.”

It might be difficult to discern when a person has been exposed to mercury, but the signs and symptoms grow more severe over time. Preventing mercury poisoning is usually as simple as changing one’s diet or removing environmental exposure risks.

These symptoms result from the neurological damage being done by the toxic substance, either during a single event or slowly over time.

Mercury can also result in a reduced sperm count, decreased fertility, or fetal complications when pregnant. It can reduce the body’s ability to heal itself, resulting in an increased risk of heart attack or heart disease.

Those who work in industrial processing plants may also consider added precautions. Those who wear cosmetics should be extra vigilant about checking the ingredients first. 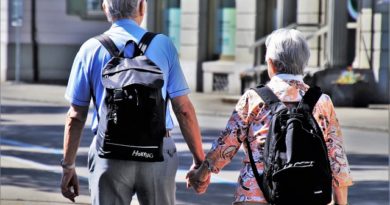 January 20, 2020 chongmischnick Comments Off on Tips on Finding the Right nursing Home 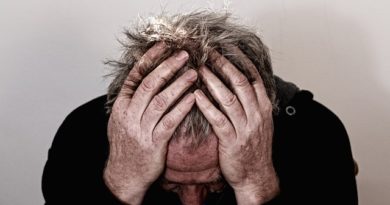 June 14, 2019 chongmischnick Comments Off on CBD Oil for Migraines: Risks and Benefits

Vacations are always the best part of life, especially when planning one with friends or family. It is important to

March 24, 2015 chongmischnick Comments Off on News with Coffee