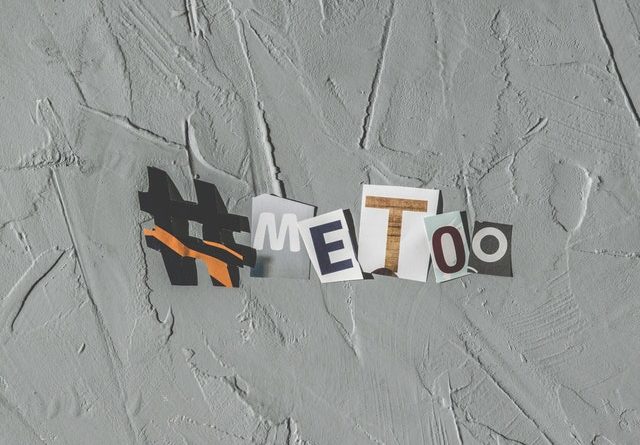 Knowing the difference is vital in any field, especially if you think you’ve been a victim of harassment. Here are a few examples to help you understand when harassment becomes sexual and when it falls under the regular guidelines.

When reporting harassment in the workplace, you need to know which type you’re reporting. Non-sexual harassment is a blanket term for anything that simply isn’t sexual. That could include racist remarks, religious discrimination, ethnic targeting, or just sharing inappropriate items designed to target a specific employee.

On the other hand, sexual harassment is a well-defined version of abuse. It can come in many forms, but most laws include the following to cover a wide variety of actions. These can include:

It’s vital to remember that sexual harassment can be physical, verbal, or a combination of the two. It isn’t limited to unwanted advances. Instead, it’s anything inappropriate that makes you feel uncomfortable or creates a hostile work environment.

The ability to differentiate between types of harassment is important for employees as well as employers. Miscategorization can lead to wrongful termination, which another legal battle entirely that gives the harasser the edge.

This example contains everything that could constitute as sexual harassment, but it’s important to remember that each event counts as a stand alone incident and is more than enough reason to seek help from employment law attorneys.

Rebecca begins working at ABC Inc. She gets to know her colleagues, but it isn’t long before Jonathan starts commenting on her appearance. His comments are sexual in nature as opposed to flattering, and Rebecca soon finds him staring in her direction constantly.

Jonathan begins telling Rebecca lewd jokes, sharing sexual anecdotes, and making sexual gestures towards her. These are all played off as a joke, but things escalate when Jonathan starts touching Rebecca, rubbing her shoulders and patting her rear. It isn’t long before Rebecca receives sexually charged love notes from Jonathan, both physical copies and emails.

After a few weeks, Jonathan is now sending pornographic images to Rebecca via email. He sends her pictures of lingerie with lewd messages directed toward her, and has begun asking her personal questions about her sex life. This is how workplace harassment escalated, but Rebecca could have told her boss and HR the minute Jonathan began sexually complimenting her appearance.

Since non-sexual harassment takes a variety of forms, this bulleted list should help you identify when your work bully is not coming after you in a sexual manner. These actions could include:

Keep in mind that non-sexual harassment isn’t limited to the list above. If the actions or words of another employee make you feel threatened or discriminated against, that’s harassment. The same goes for anything that makes you feel threatened, insulted, or intimidated. 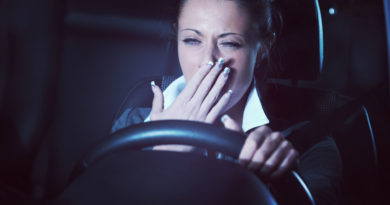 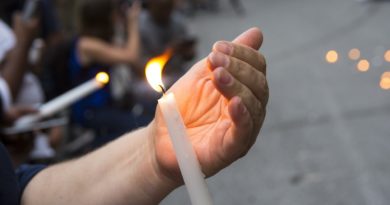 March 12, 2019 Digital Team Comments Off on Houston Lawyer for Burns

Do you Know The Water Safety Levels of The Country You’re traveling to?

June 19, 2019 chongmischnick Comments Off on Do you Know The Water Safety Levels of The Country You’re traveling to?

The Top 5 Honeymoon Destinations in 2020

When you go on your honeymoon, this is a once in a lifetime event that is a milestone for every

Why Pellet Stoves Have Resurfaced as Modern Home Technology

April 7, 2020 Web admin Comments Off on Why Pellet Stoves Have Resurfaced as Modern Home Technology
General