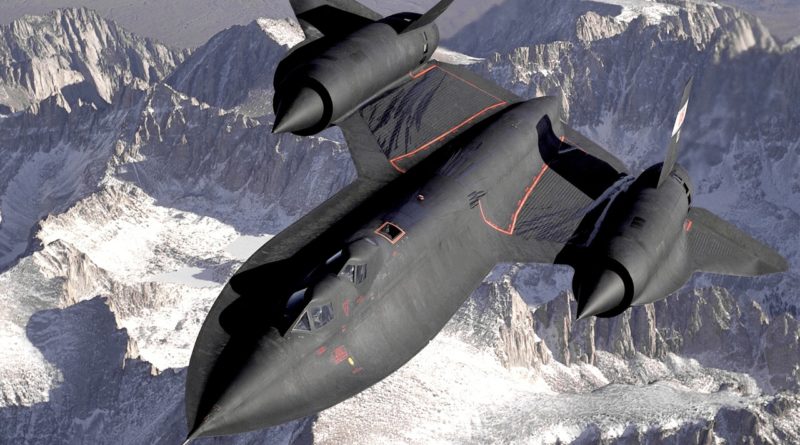 Amnesty International is an organization we have admired for a long time. Given their strong human rights campaigns and track record of pressing for changes on the ground it is a logical fit for emphas.is.  We – as a journalistic organization that sheds light on human rights abuses such as the abuse of Saharawi women in North Africa, the treatment of the mentally ill in East Africa, or the rights of Native Americans in the US – embrace the crossroads of journalism and advocacy work and are finding new ways to collaborate with NGOs and media organizations to raise awareness and bring about change.

These kinds of collaborations on emphas.is take many forms with NGO and other non-profit organizations financially backing a project, providing logistical support to the photographer or by them spreading the word about a project and sharing their networks.  Amnesty International in Portugal for instance recently endorsed Joao Pina‘s project “Shadow of the Condor” and started a joint poster campaign with Pina.

Amnesty International is now organizing its Media Awards 2013 in the UK and we would like to help them spread the word. They are inviting entries from exceptional human rights journalists, film makers and photographers whose work has been broadcast or published in the UK between March 2012 and February 2013.

Entries to the Photojournalism categories are free before FEBRUARY 1st. 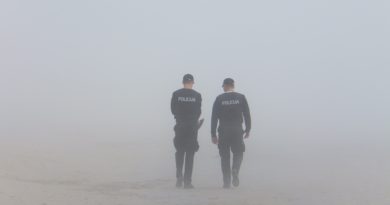 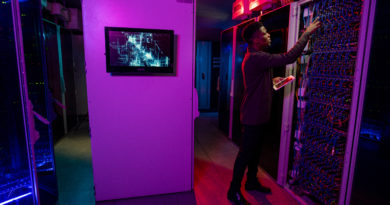 Cloud Services Can Open Doors for Productivity, Here’s Why 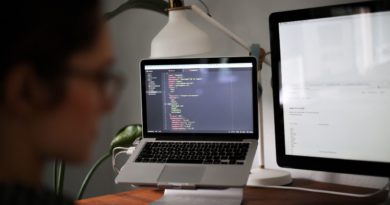 Why Data Center Location Is Important